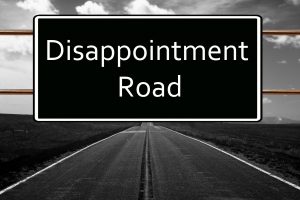 Are you having a nightmare with your existing BWT system? It may not be much of a consolation, but you’re not suffering alone…

Cast your mind back to last year and you may recall a report from class society ABS that, for many with a stake in the BWT segment, made for depressing reading.

In a survey of 30 owners and operators, with over 200 systems between them, almost half (43%) of the units were deemed to be inoperable or problematic. As a result, technology designed to safeguard both the oceans and shipping companies, in terms of compliance, was doing nothing of the kind. It was just sat there gathering dust.

The report didn’t name any names, as is often the case with such findings. However, last week one shipowner had the courage to stick its head above the parapet and give an honest account of their (bad) experience so far – Ardmore Shipping.

The Irish-headquartered chemical and product tanker specialist has just ordered 36 systems with Optimarin. That decision was made after a thorough review process – made all the more demanding because Ardmore knew exactly what they did and did not want. 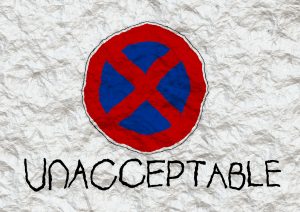 “We have ten vessels with alternative systems that were installed at newbuild shipyards and have encountered a series of operational problems,” explained Gerry Docherty, Director, Fleet Management, Ardmore. “These issues, which we believe are commonplace within the industry, impact heavily on system reliability.”

Without naming names, Docherty bemoaned both the standards and service of some suppliers, before explaining why the team decided to opt for Optimarin this time round:

“USCG compliance was key, as we are always ready to operate in US waters, reliability was paramount and a strong, professional relationship was crucial. This is not a one off purchase, but a long-term partnership we’re entering into whereby we need to rely on our supplier’s expertise, technical understanding and ability to deliver on promises. Optimarin with its proven track record, technology and commitment to this segment was the clear choice.”

Ardmore’s revelations come on the heels of recent discussions we’ve had about replacing one shipowners’ existing BWT unit with one of our own – a system in a newbuild that’s only a few years old. That simply should not be happening.

It demonstrates that, when it comes to BWT suppliers, it really pays to find what Ardmore stresses they now have in Optimarin – someone to “deliver quality, compliance and optimal performance, always.”

Or, in other words, “a long-term partner we can trust.”

In a ‘scary’ segment the value of proven expertise removes any fear factor. Trust us, we know.